Chris is a 32 year resident of San Marino, and his family has been involved in a wide range of civic activities. A graduate of Stanford University and the Georgetown University Law Center, Chris is a lawyer in downtown Los Angeles, and has authored a book now being released, as well as a number of articles on legal issues. 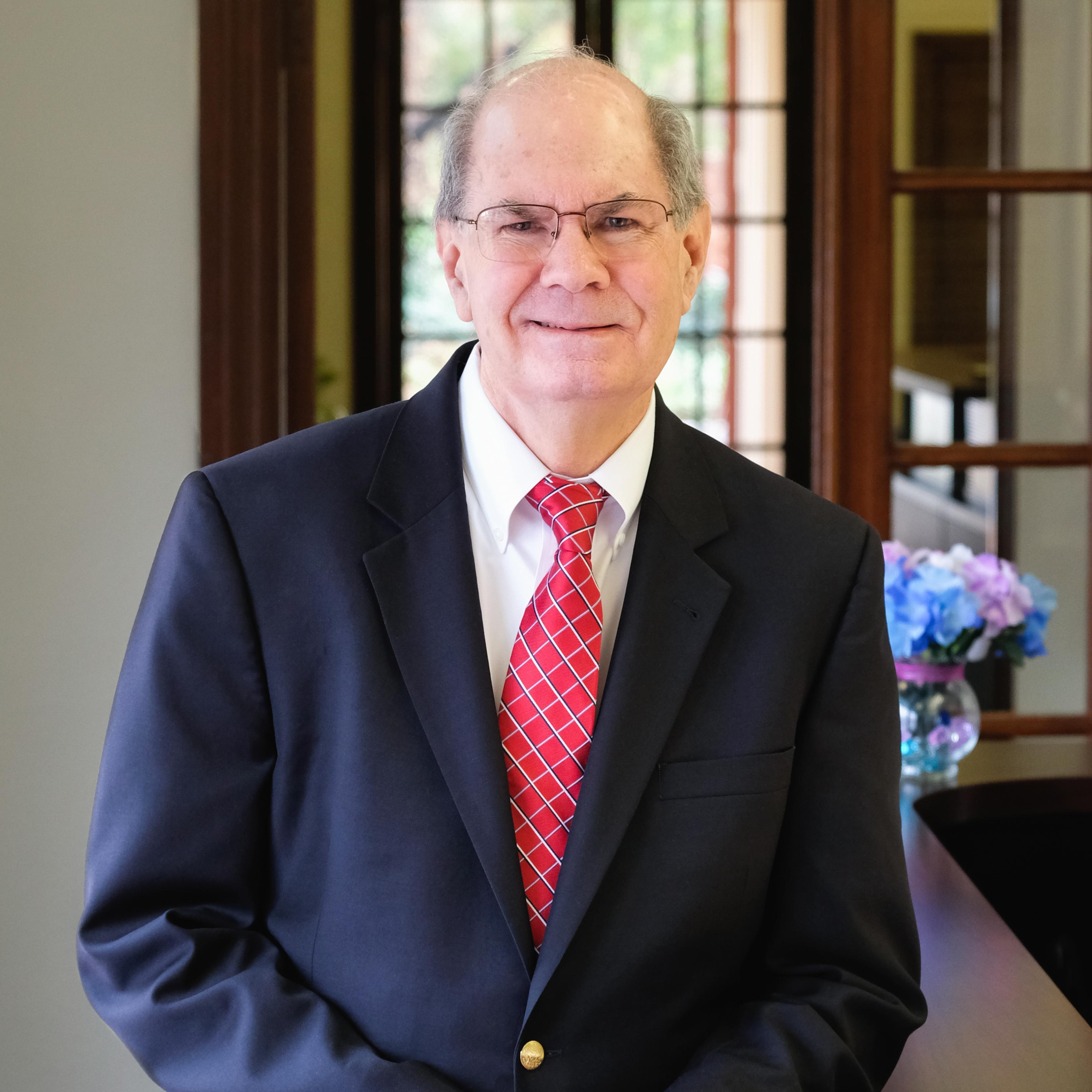