Dr. Lin was promoted to serve as the Chief Business Official of San Marino Unified School District on February 22, 2022. Dr. Lin was the Principal of K. L. Carver School from 2016-2022.

Before working in San Marino, Dr. Lin was employed by the Temple City Unified School District serving in such roles as District Office Curriculum Coordinator and La Rosa Elementary School Principal. He taught math and Advanced Placement Computer Science at Mark Keppel High School in the Alhambra Unified School District before becoming an administrator in 2008.

Dr. Lin obtained his bachelor’s degree in engineering from The Cooper Union for the Advancement of Science and Art (on a full-tuition merit scholarship) and earned his master’s degree in Business Administration (MBA) from the Zicklin School of Business in New York City. He earned his doctorate degree in Educational Leadership from Azusa Pacific University.

While working in an investment bank on Wall Street as a software project manager, Dr. Lin discovered his calling to become an educator after the tragic events of September 11, 2001. Dr. Lin changed his path and decided to pursue a career in education to make a difference in the world through people. He taught in New York City before moving to California in 2004.

In his spare time, Dr. Lin enjoys hiking and wilderness backpacking. He enjoys visiting state and national parks with his family. He also served as a publicly elected member of the Temple City Unified School District Governing School Board from 2018-2022 and was a member of the California School Boards Association and the Los Angeles County School Trustees Association. 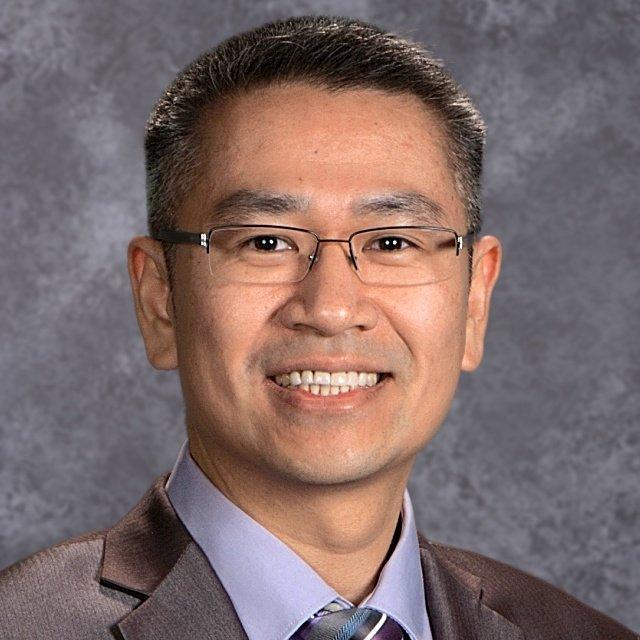